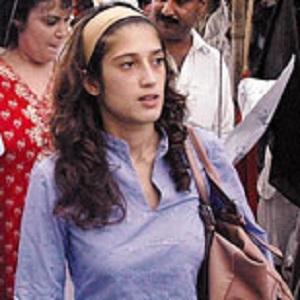 Pakistani woman most famous for being a member of the Bhutto political family which includes former Prime Minister of Pakistan Zulfikar Ali Bhutto. She is also a respected poet whose collection Whispers of the Desert was released to much acclaim.

She graduated from the School of Oriental and African Studies at the University of London with a Master's degree in South Asian studies.

Her book 8.50 a.m. 8 October 2005 contains the accounts of those effected by the devastating Kashmir earthquake of 2005.

Her father Murtaza Bhutto was the leader of the terrorist organization al-Zulfiqar.

Her sister Benazir Bhutto served as the eleventh Prime Minister of Pakistan from 1993 to 1996.

Fatima Bhutto Is A Member Of