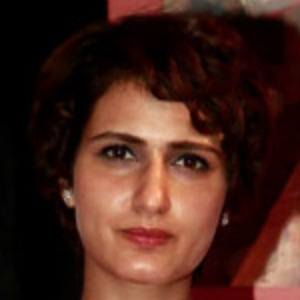 Bollywood film and television star best known for her role in the 2016 film Dangal. She has also starred in Table No. 21 and Zamaanat.

She launched her film career in 1997 by starring in the movie Chachi 420.

In 2009, she made her television debut as Suman in Agle Janam Mohe Bitiya Hi Kijo.

Her birth name is Andhra Pradesh. Her parents are Vipan Sharma and Raj Tabassum.

In the 2016 film Dangal, she starred opposite Aamir Khan and Sakshi Tanwar.

Fatima Sana Shaikh Is A Member Of