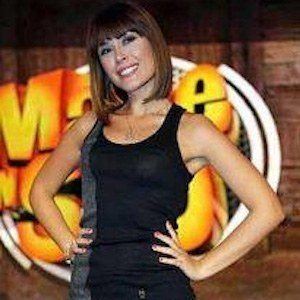 Actress and television presenter known for her recurring roles in shows like I Misteri di Laura and as the host of the variety show Made in Sud. She first made her acting debut in the television series Un Posto al Sole.

Her entertainment career began as a child when she began competing in beauty pageants.

In 2005, she appeared on the Rai 1 talent show I Raccomandati.

She was born and raised in Naples, Italy.

In the 2013 film Colpi di fortuna, she starred opposite Christian de Sica.

Fatima Trotta Is A Member Of