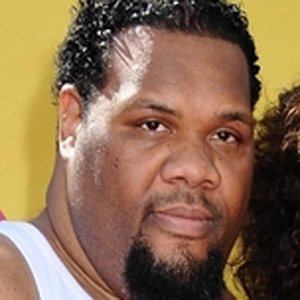 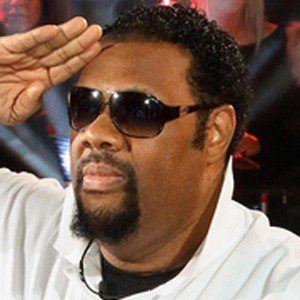 American radio personality and hip-hop promoter best known for his hit song Be Faithful and for hosting the Full Throttle Radio Worldwide podcast.

He earned his stage name after appearing as an ice cream-serving movie theater worker in the music video for the song Killing Me Softly by The Fugees.

He frequently appeared as himself on the Cartoon Network series The Boondocks.

He was given his Fatman Scoop nickname by Fugees rapper and singer Lauryn Hill.

Fatman Scoop Is A Member Of