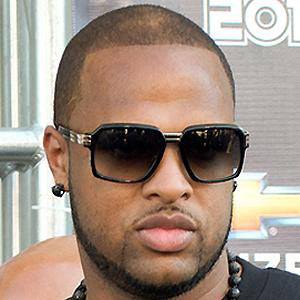 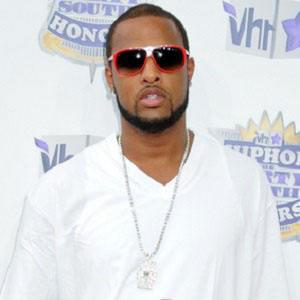 Texas-based rapper who came to national attention for his contribution to Mike Jones' 2004 single Still Trippin'. His ninth studio album, Welcome 2 Houston, was released in 2017.

He was running on the streets when a mixtape of his made its way to a local producer, who offered him a chance to work for the Swishahouse label.

His stage name came from his lanky body as a teenager and from the fact that he was always taken for a thug due to his hairstyle.

He dated musician LaToya Luckett, but the two broke up in 2006. He has sons named Dreux, Kobe, and Stavye.

Lupe Fiasco's track "Hip Hop Saved My Life" was based on the life story of Slim.

Slim Thug Is A Member Of