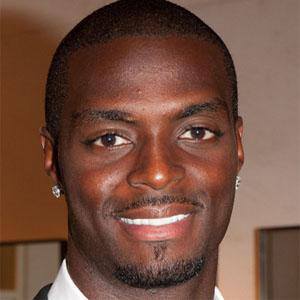 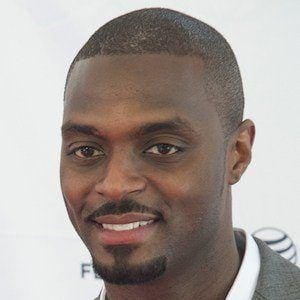 NFL Wide Receiver who played with the Pittsburgh Steelers, New York Jets, and New York Jets. He became infamously known for foolishly shooting himself in the leg.

He was a standout receiver at Michigan State University and was selected 8th overall in the 2000 NFL Draft.

He won Super Bowl XLII with the Giants.

His wife, Tiffany Glenn, stood by him when he was sent away to prison.

He and Eli Manning won Super Bowl XLII while teaming up on the New York Giants.

Plaxico Burress Is A Member Of