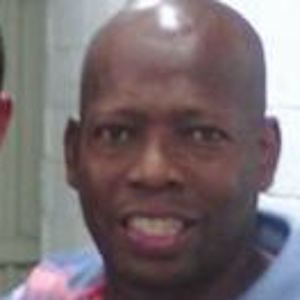 Colombian former soccer player nicknamed "The Octopus" who was named as one of the ten best players in the world by FIFA in 1996. He is known for his many appearances with the Colombian national squad, competing at the Summer Olympics, Copa America and FIFA World Cup.

He played at Carlos Sarmiento Lora School before beginning his professional career with Cucuta Deportivo at age 18.

He has appeared on the Colombian reality shows Nomadas and Desafio 2005.

He has four siblings and a son named Santiago.

He was teammates with Carlos Valderrama at the 1998 FIFA World Cup.

Faustino Asprilla Is A Member Of