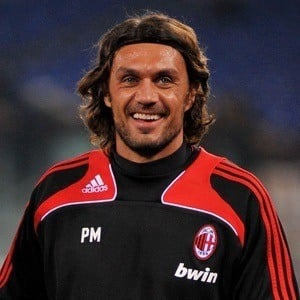 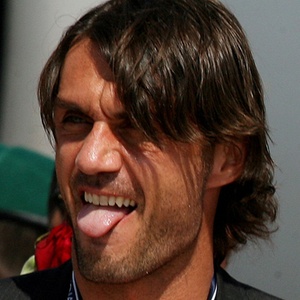 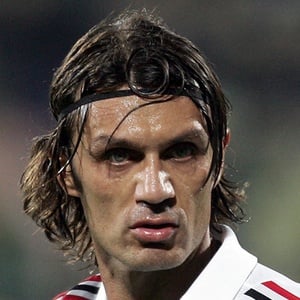 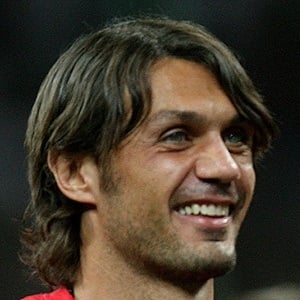 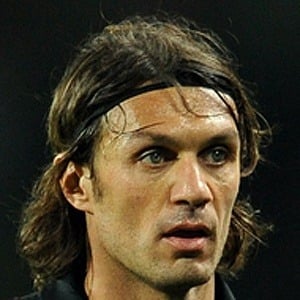 He started in the Milan youth system at 10 years of age and made his first-team debut at age 17.

He married actress and model Adrianna Fossa in 1994 and the couple has two sons, Daniel and Christian.

He was teammates with Francesco Toldo for several years on Italy's national team.

Paolo Maldini Is A Member Of