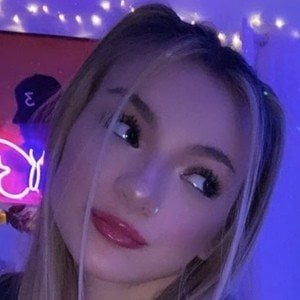 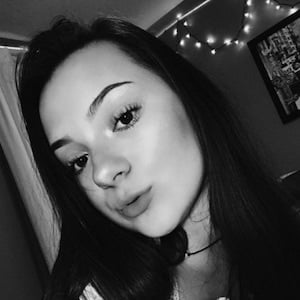 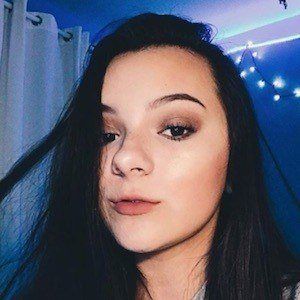 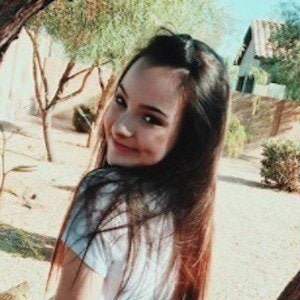 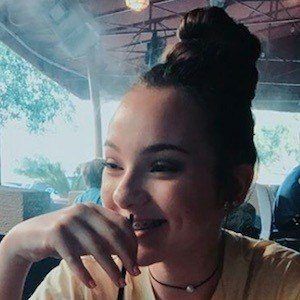 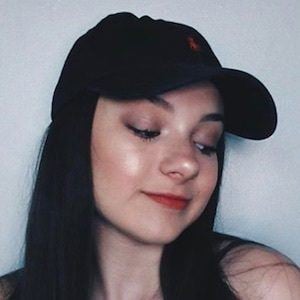 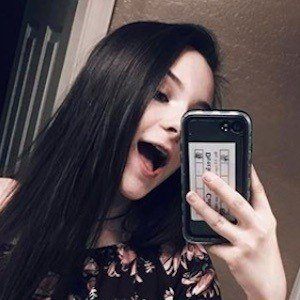 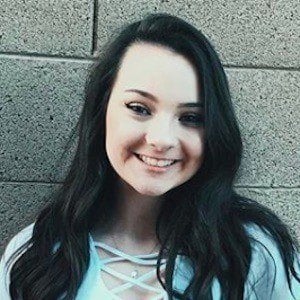 Rose to fame as the younger sister of FaZe Clan superstar FaZe Adapt. She is popular on TikTok, with more than 700,000 fans on her milan_mirabella account.

In February 2015, she opened her Twitter with the tweet "@FaZeAdapt Hello Alex Hamilton, can i have some more Gamma? I hit more clips while i use it."

She appeared in the incredibly popular FaZe Adapt video "My Little Sister Drinks Gamma...," which earned more than 2.5 million views after it was posted in January 2015.

In addition to her brother Alex, she has three older sisters named Paris, Sydney, and Vienna.

She gained fame as the sister of a popular FaZe Clan member, much like FaZe Mia.

Milan Mirabella Is A Member Of