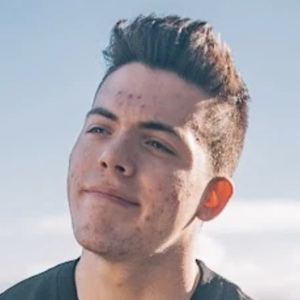 Director for the popular Call of Duty sniping group FaZe Clan who publishes videos to his self-titled channel, formerly called AHDAPTING. His channel focuses on vlogs, pranks, and reactions.

He was previously a member of SOARGaming.

He has attracted over 6 million subscribers to his YouTube channel.

His full name is Alexander Hamilton Prynkiewicz. He has four sisters named Milan, Paris, Sydney, and Vienna. He dated Adrianna Scaley for some time in the mid-2010s.

He is friends with fellow FaZe Clan member Nordan Shat, AKA FaZe Rain.

FaZe Adapt Is A Member Of