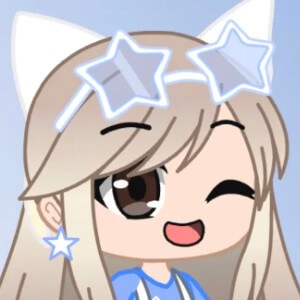 Gacha video creator who became popular on YouTube where she has earned more than 90,000 subscribers.

She deleted her Gacha series "Moving Away" from her channel. She then started a new series called "The Secret Smarty (episode 1)" in September of 2018.

She and Itz Angiiee are frequent collaborators in her videos.

Fear the Bow Is A Member Of