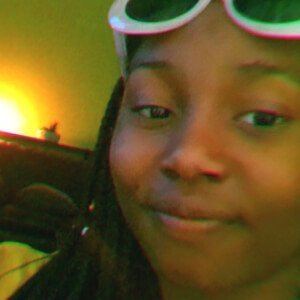 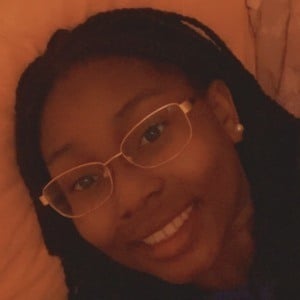 Social media star who has gained fame for her Mimi XD YouTube channel. She has gained more than 35 million views for her GLMV series of Gacha music videos and skits. She has seen her YouTube audience grow to more than 390,000 subscribers.

Her most popular video, "I Bet I Can Make You SMILE! ~ GLMM" earned 2.4 million views.

She was born in Nigeria and raised in Ireland. She has three brothers.

She and Zouchii are both famous for their Gacha music videos on YouTube.

Mimi XD Is A Member Of