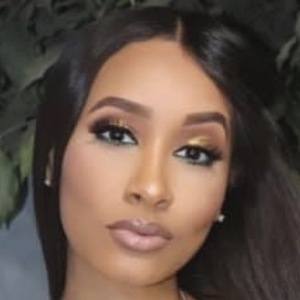 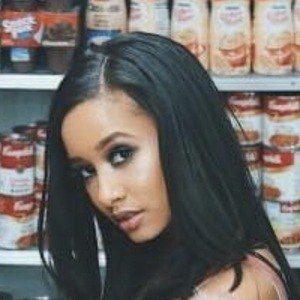 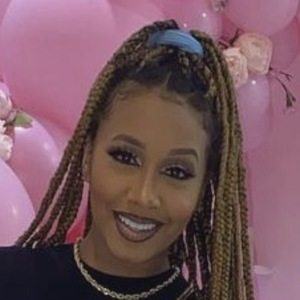 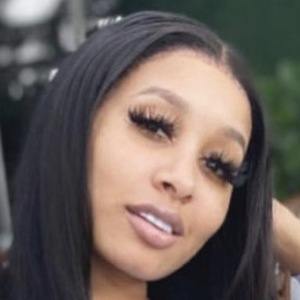 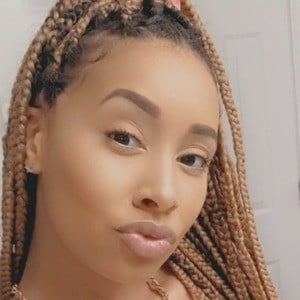 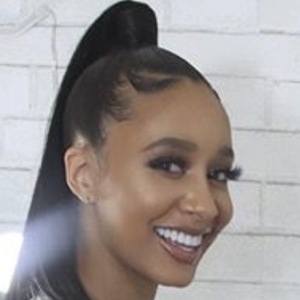 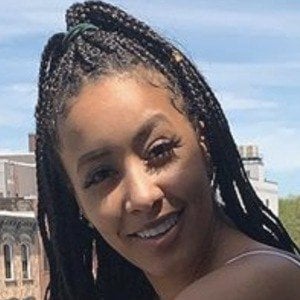 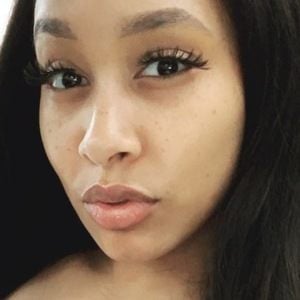 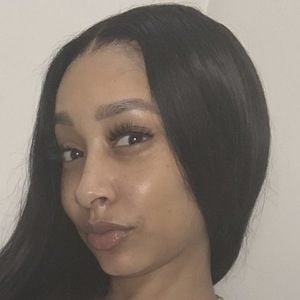 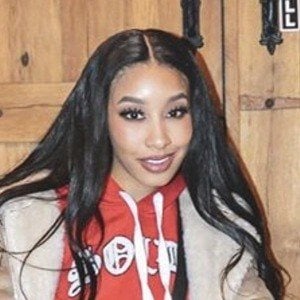 She first started sharing modeling shots through her Instagram in August of 2017. Her debut on the Basketball Wives series came in June of 2019.

She is also an influencer and model for several different clothing brands including Miss Circle and Fenty Beauty.

She was born and raised in Brooklyn, New York and is known for having dated Lance Stephenson.

Other stars of the Vh1 Basketball Wives series include Angel Love and Malaysia Pargo.

Feby Torres Is A Member Of