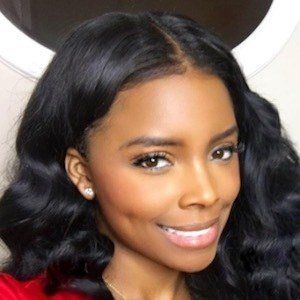 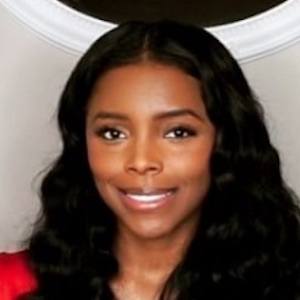 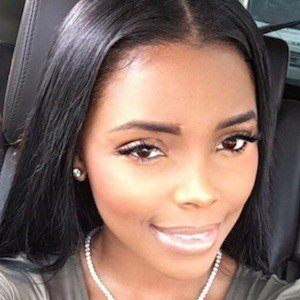 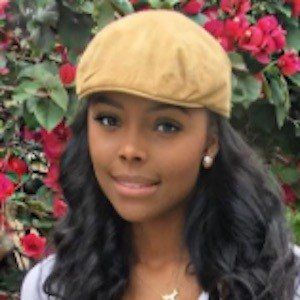 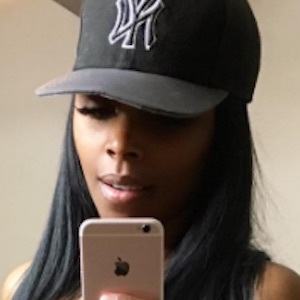 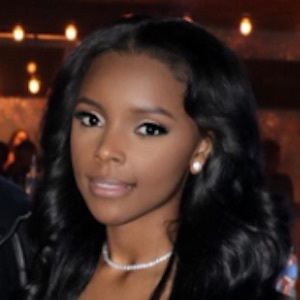 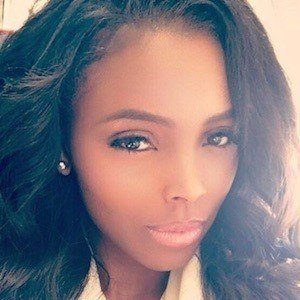 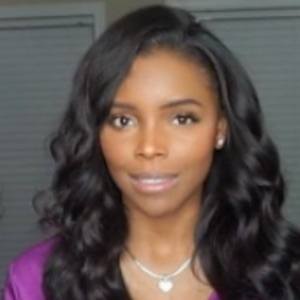 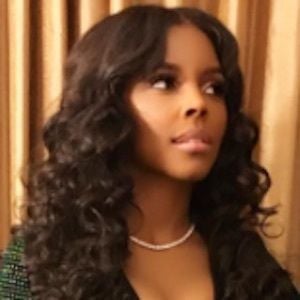 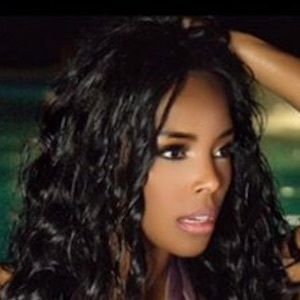 Reality television personality from VH1's Basketball Wives LA who has also been a cover model and video vixen. She is a social media sensation as well with more than 1 million followers on Instagram.

She earned three college degrees and became a registered nurse.

Both her grandmother and younger brother passed away while the first season of Basketball Wives LA was airing. She previously dated DeJuan Blair with whom she has a daughter.

Joining her on Basketball Wives LA was Jackie Christie.

Angel Love Is A Member Of