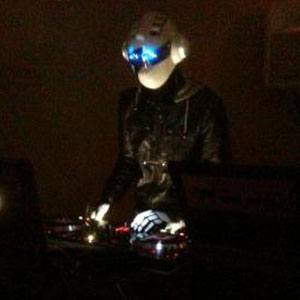 International DJ who was ranked #26 on the annual list of Top 100 DJs complied by DJ Magazine in 2011. He is known for his remixes of popular artists such as Coldplay, Michael Jackson and Shakira.

He started making music in his teens, producing tracks for lesser known artists.

He received widespread attention for his 2006 single "Put Your Hands Up 4 Detroit."

He was born in Utrecht, Netherlands. He co-founded Flamingo Recordings with his wife Tana.

He has remixed tracks created by popular recording artists, including rapper Kanye West.

Fedde Le Grand Is A Member Of