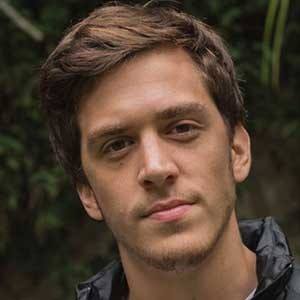 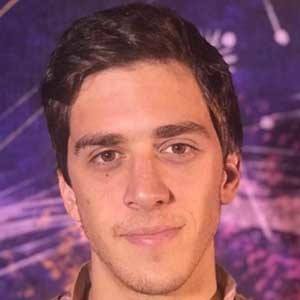 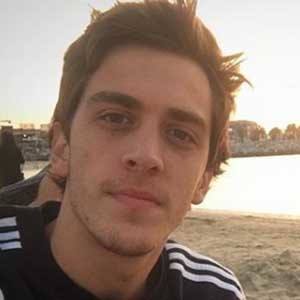 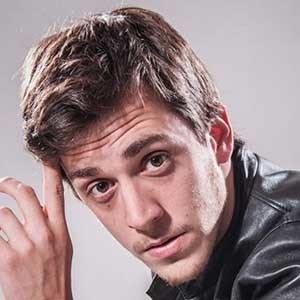 Television actor and social media influencer who rose to fame after being cast on the Disney Channel series O11CE. This exposure helped him to amass more than 40,000 followers on his fedegurru Instagram account.

He began acting when he was six years old. He's been studying psychology for years.

In 2015, he received a certification from the New York Film Academy.

Both he and Mariano González Guerineau were cast on O11CE.

Fede Gurruchaga Is A Member Of