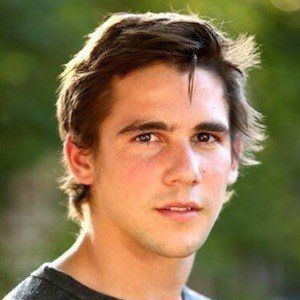 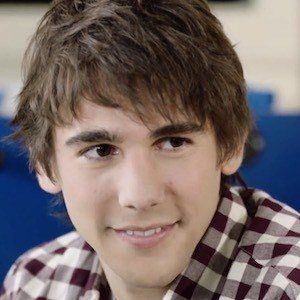 Breaking through in the role of Gabriel Moreti in the Disney Channel Latin America series O11CE (Once), he is an Argentine actor whose first feature film credit was for Zion.

He did theatrical plays while in school back in Argentina. He attended Beverly Hills High School where he played for the Varsity soccer team, helping him earn an offer to play Division I college soccer for the University of Pennsylvania Quakers. He won a 2013 Ivy League Championship with the Quakers, and graduated with a dual Bachelor of Arts degree in Film and Political Science.

He made his on-screen acting debut in a short film called Underprivileged.

He has a younger sibling. He moved with his family to Los Angeles, California when he was 12. After college in Pennsylvania, he returned to Los Angeles.

He would star alongside Luan Brum in O11CE.

Mariano González Guerineau Is A Member Of