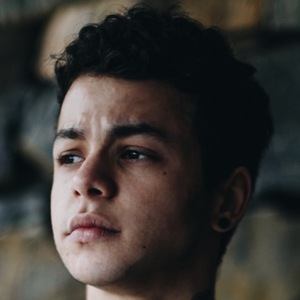 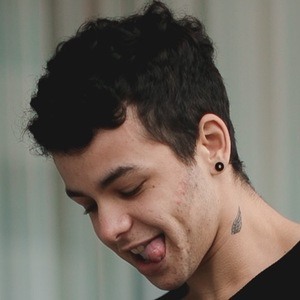 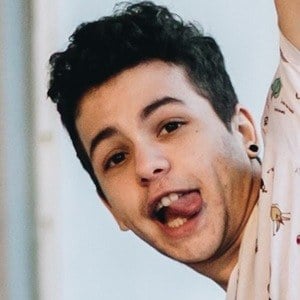 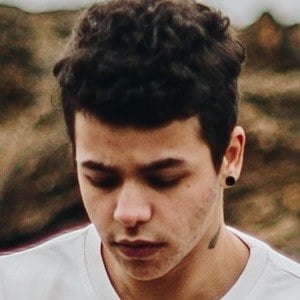 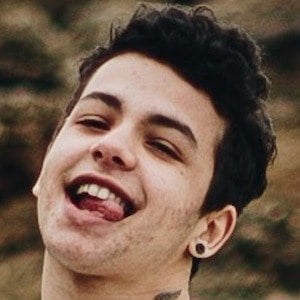 Uruguayan social media star who is famous for his eponymous YouTube channel. He has gained popularity for showcasing his transgender transition from female-to-male through lifestyle vlogs alongside challenges and tags.

He has amassed more than 850,000 subscribers to his YouTube channel. He has also seen his Instagram audience grow to more than 360,000 followers.

He was formerly known as Anto Puñales. His long-time girlfriend's name is Carolina.

He and Mama Dragun are both popular YouTubers famous for showcasing their transgender transitions.

Fede Puñales Is A Member Of