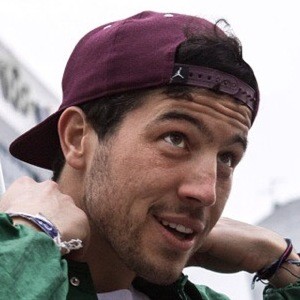 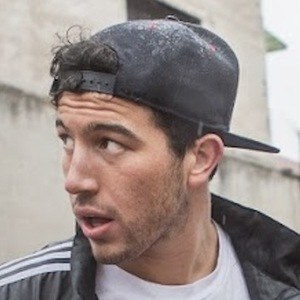 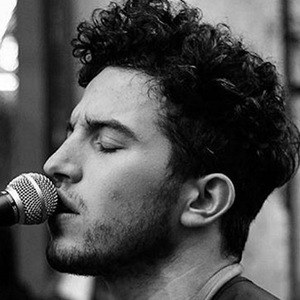 Singer and guitarist who won hordes of fans in his native Italy through his appearances on The X Factor and Amici di Maria de Filippi. His debut single, "Spiegami," was released to much fanfare in February 2018.

He was raised in Rimini, Italy and studied economics at LUISS Guido Carli.

He was a prolific busker who documented his 30-day busking tour of Italy on his YouTube channel.

He has covered the Ed Sheeran song "Don't."

Federico Baroni Is A Member Of