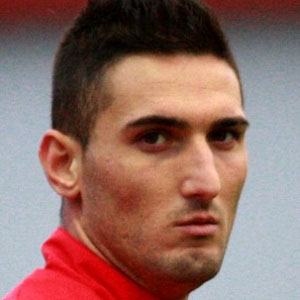 He joined winger Nani on Manchester United in 2008.

Federico Macheda Is A Member Of