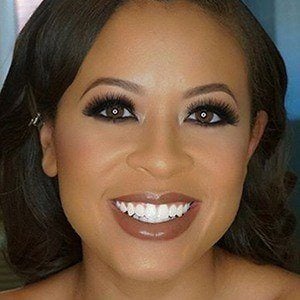 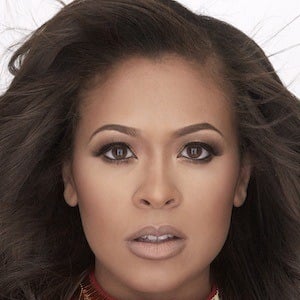 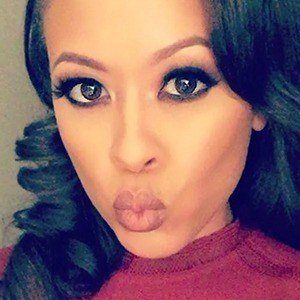 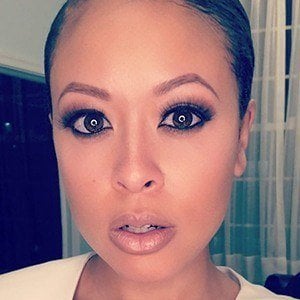 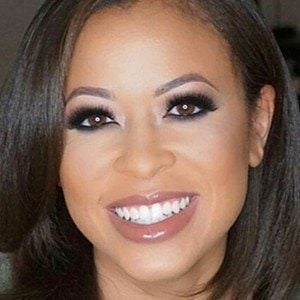 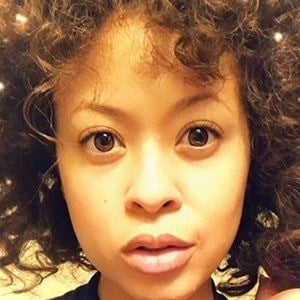 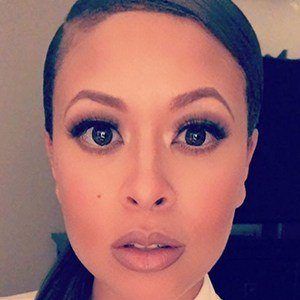 R&B singer most well recognized for the release of her EPs To Whom It May Concern and Bedroom Chronicles to SoundCloud. The albums have accumulated tens of thousands of plays on the music sharing site, earning her a significant social media following.

She was inspired to learn to play the piano at thirteen by Alicia Keys' debut album Songs in a Minor, eventually mastering the whole album. Then, at fourteen, she began singing background vocals for her father, a house music vocalist.

Some of her most popular songs include "Take Your Time" and "Forbidden Fruit." She also sings the theme song for the popular YouTube vlog Latoya's Life. She is a board certified perianesthesia nurse.

She was raised in a family of musicians, drawing inspiration from their experience. Her grandmother used to dance and sing cabaret and her father was a house vocalist.

Felicia Temple Is A Member Of