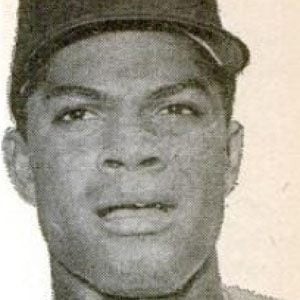 Three-time All-Star outfielder who played for 17 seasons before becoming a manager.

He pursued professional baseball to help support his poor family.

In 1963, he was a part of the very first family outfield, alongside brothers Matty and Jesus Alou.

His son Moises was also a successful outfielder in the MLB.

He played with Hall of Fame outfielder Willie Mays for the first six years of his career.

Felipe Alou Is A Member Of