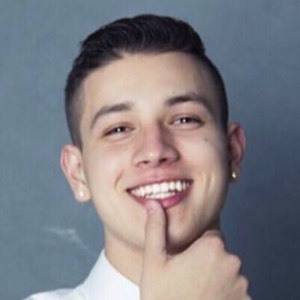 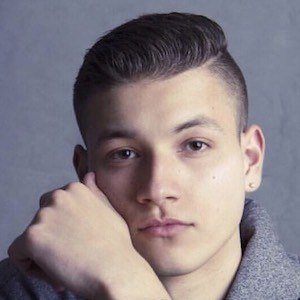 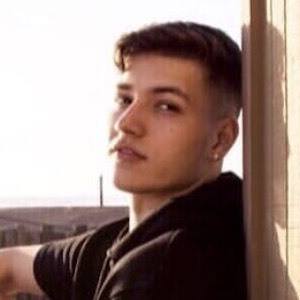 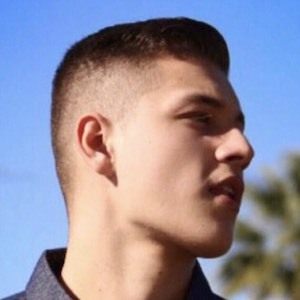 Self-proclaimed model and entrepreneur who has grown popular on Instagram sharing selfies and short advice videos to more than 30,000 followers.

He first joined Twitter in January 2014 and would later begin posting to Instagram in December of that same year.

In December 2016, he opened his self-titled YouTube channel where he began posting story times, advice videos, and other vlogs.

He grew up the eldest of three; he has two brothers. He is of Mexican descent.

He is followed by the likes of artists Cardi B and will.i.am as well as Instagrammer Jailyne Ojeda Ochoa.

Felipe Mendoza Is A Member Of