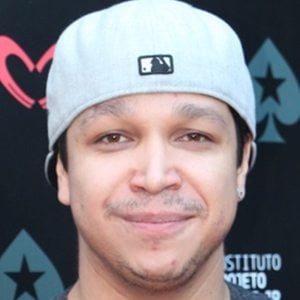 Professional poker player who is recognized for having been the number one ranked player in all of South America. He has competed in international tournaments such as the Brazilian Series of Poker and the European Poker Tour.

He obtained a degree in business administration and marketing.

Aside from poker he was also an avid musician and played the guitar in several bands.

He has credited fellow poker player Daniel Negreanu as a major inspiration.

Felipe Mojave Is A Member Of