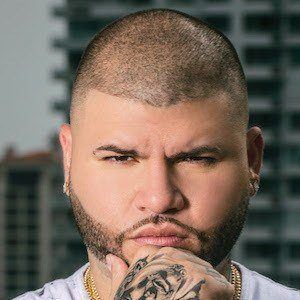 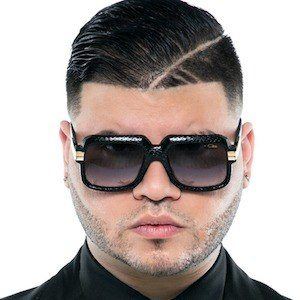 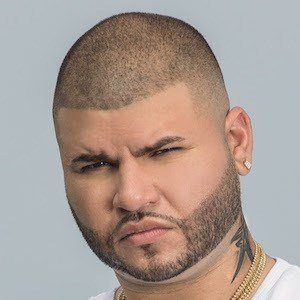 Puerto Rican reggaeton and trap star who was catapulted to international fame in 2013 through his collaboration with J Balvin on the song "6 AM." His albums Visionary, TrapXficante and Gangalee have gone platinum several times. His most well known songs include the collaborations "Fantasías" with Rauw Alejandro and "Krippy Kush" with Bad Bunny and Rvssian.

He has been active as a musician since 2006, releasing his first album, El Talento Del Bloque, four years later.

His stage name comes from his great-grandfather who gave him the nickname as a kid. In 2016, he won a Latin Grammy for co-writing the song "Encantadora," performed by Yandel. He received another Latin Grammy in 2019 for his collaboration with Pedro Capó on the song "Calma Remix."

His real name is Carlos Efrén Reyes Rosado. He married Kairy López and they have three sons together named Kefrén, Keylon Wayne and Kaylo Sky. He also has two children with Julieselle Machín named Owen and Calier.

He collaborated with Myke Towers, Arcángel, Sech and Zion on the remix of the song "Si Se Da."

Farruko Is A Member Of