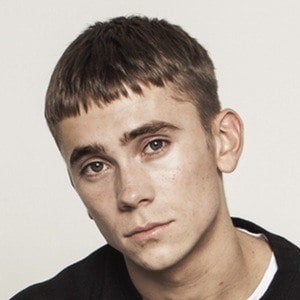 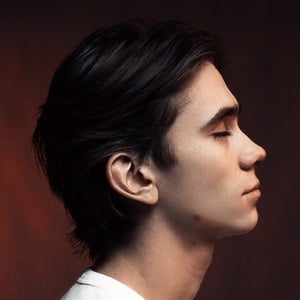 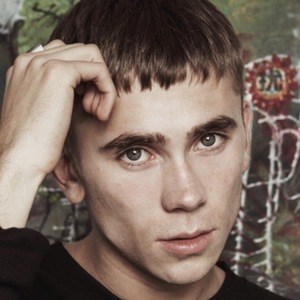 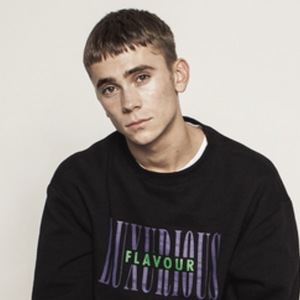 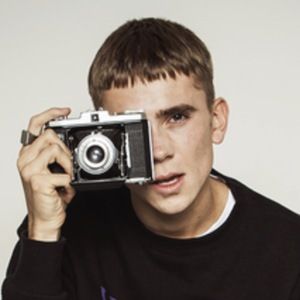 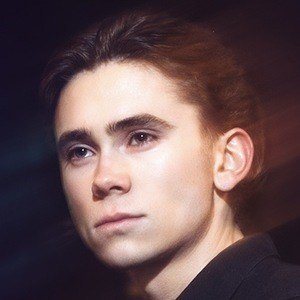 Gained fame as a member of the Swedish pop boyband FO&O, then went on to become a solo artist, releasing his debut single "Every Single Day" and debut album Emotions in 2018. In 2019, he began starring in Netflix's Quicksand.

He started dancing at the age of four, and became interested in singing a few years later. He and FO&O formed as The Fooo in October 2013; they later changed to The Fooo Conspiracy in September 2014 and switched to FO&O in 2017.

His single "Every Single Day" went platinum, hitting #1 on the Swedish singles chart.

He was born in Värmdö, Sweden. He has a sister.

FO&O were the opening act for Justin Bieber at Bieber's concert in Globen in April of 2013.

Felix Sandman Is A Member Of