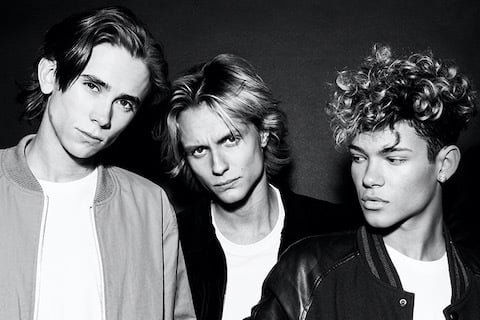 Band that found a fanbase by posting their Stockholm street performances to YouTube. Their debut album Off the Grid peaked at number 1 on the Swedish charts.

Founding member Oscar "Olly" Molander left the band in November 2016. The group changed their name from The Fooo Conspiracy to FO&O in 2017.