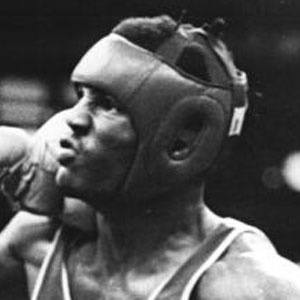 He began his boxing career at the age of 13.

He has four children with his wife Maria.

He won his first Olympic gold at the 1992 games when Michael Jordan led the Dream Team to a gold in basketball.

Félix Savón Is A Member Of