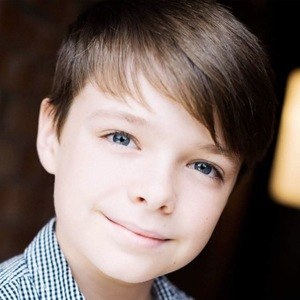 Singer and reality star known for appearing on Britain's Got Talent with his boy band Bring It North.

He landed a leading role in a professional touring production of The Full Monty. He can play the guitar and cornet.

His parents are Mike and Penny Yates. They are both music teachers.

He performs alongside Max Ferguson in Bring It North.

Felix Yates Is A Member Of