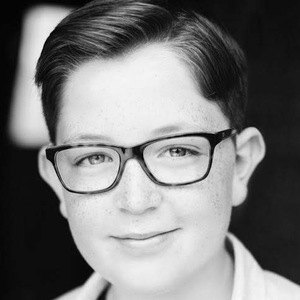 Singer and reality star known for appearing on Britain's Got Talent with the boy band Bring It North.

His band was called Made Up North when they were performing on BGT. They were formed in January of 2018 by a music teacher. He was diagnosed with type 1 diabetes.

His mom's name is Nicola.

He performs alongside Felix Yates in Bring It North.

Harry Steel Is A Member Of