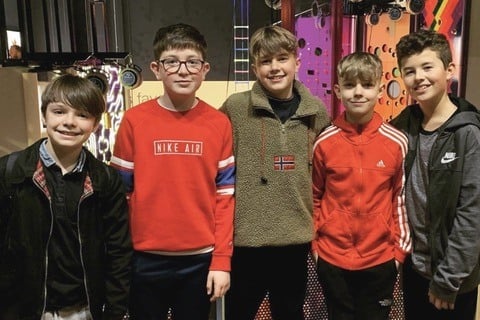 Five-piece boy band formed by a music teacher who wanted to create a younger boy band. They competed on Britain's Got Talent series 12, finishing as a semi-finalist.

Each member of the band was between age 10 and 12 when they were formed. They were called Made Up North when they first auditioned for BGT.