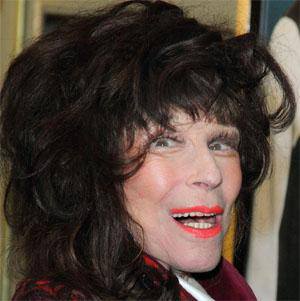 Popular film actress from the 1950s and 1960s who was known as England's first lady of the double entendre. She starred in The Old Dark House and appeared in two Carry On films.

She attended North London Collegiate School before beginning her acting career in 1954.

She wrote the foreword for the 2011 book Carry On Actors (The Complete Who's Who of the Carry On Film Series) by Andrew Ross.

She had two brothers. Her older brother is Lord Feldman of Frognal.

She co-starred with Robert Morley in the remake of The Old Dark House in 1963.

Fenella Fielding Is A Member Of