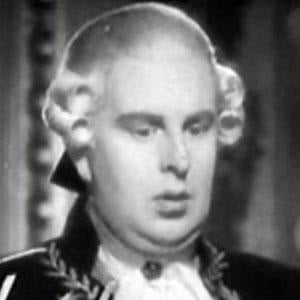 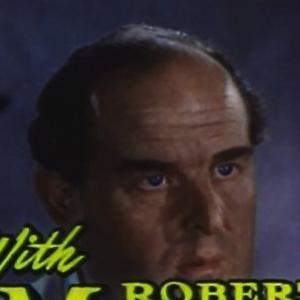 British actor who specialized in jovial, pompous roles and appeared in Marie Antoinette. His films include The African Queen, Go to Blazes, and Who Is Killing the Great Chefs of Europe?

He made his stage debut in his performance of Treasure Island at the Strand Theater.

He was often type casted, but in his earlier years he played Oscar Wilde and Louis XVI on film.

His son, Sheridan Morley, became an acclaimed writer and critic.

He starred with Tyrone Power in Marie Antoinette.

Robert Morley Is A Member Of