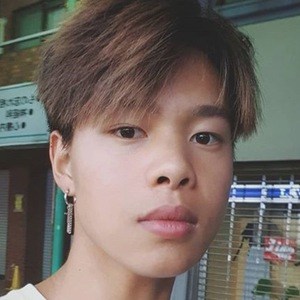 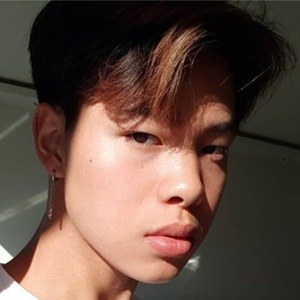 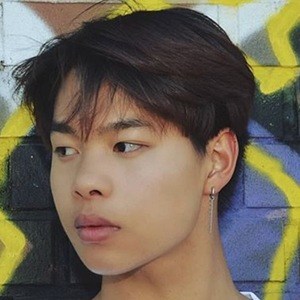 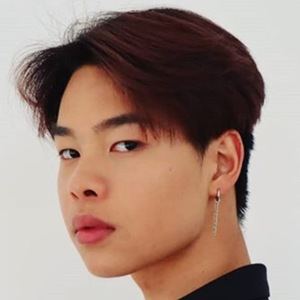 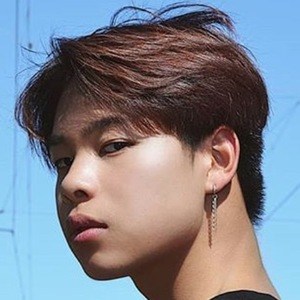 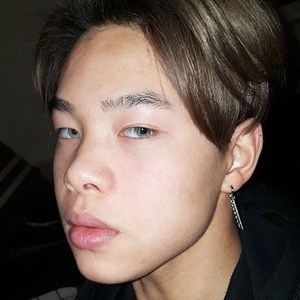 Hip-hop dancer who has become a social media sensation for his dance covers of songs by K-pop artists like Bangtan Boys, EXO and GOT7. He is especially popular on Instagram, where his moves have earned him more than 270,000 followers.

He was inspired to start dancing after seeing Michael Jackson as a child. He spent much of his adolescence in Germany, where he went to school at Weibelfeldschule.

His cover of BTS' "Serendipity" went viral on YouTube, being viewed more than 700,000 times.

He has a brother named Wei.

His physical appearances is often compared to that of Bangtan Boys member Park Ji-min.

Feng Yi Lu Is A Member Of