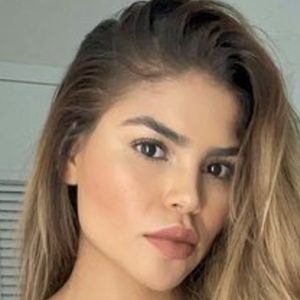 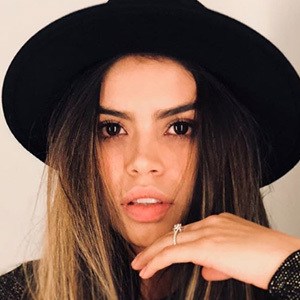 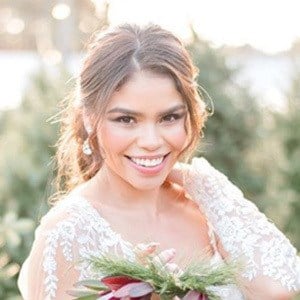 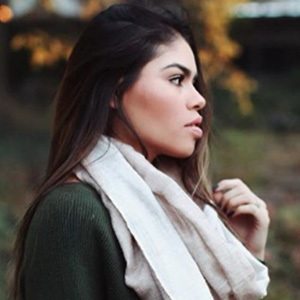 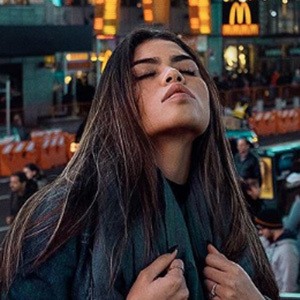 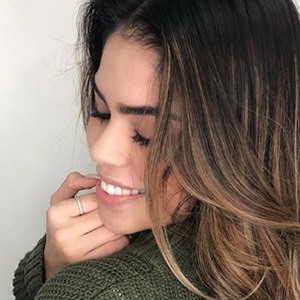 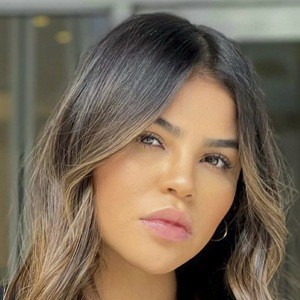 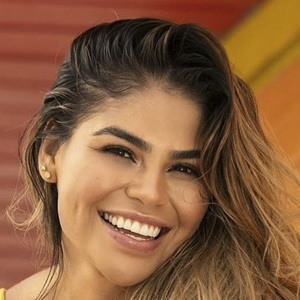 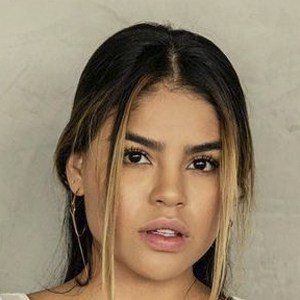 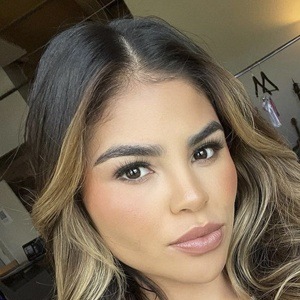 Reality star who rose to fame when her combative relationship with boyfriend realtor Jonathan Rivera on Season 6 of 90 Day Fiancé. Their 13-year age difference combined with Rivera's reluctance to settle down caused copious disagreements between the two.

She met Rivera in Mexico while he was vacationing there.

She married Rivera in December of 2018 after her K1 Visa was approved.

Fernanda Flores Is A Member Of