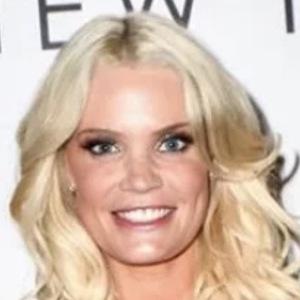 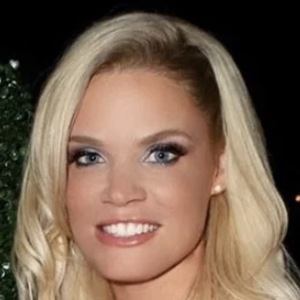 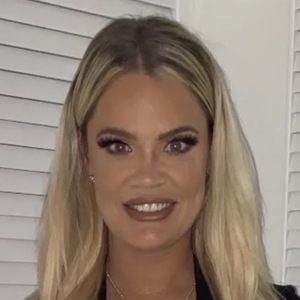 Reality star who rose to fame after getting cast on TLC's 90 Day Fiancé. She and fiancé Jay Smith of Jamaica have appeared on Season 6 of the docu-drama and she has over 400,000 followers on Instagram.

She's been diagnosed with the autoimmune disorder lupus.

She and Smith met when she visited Jamaica for a friend's wedding. After her return to America, he found her on social media and after she traveled to Jamaica once more to visit him, he proposed.

Ashley Martson Is A Member Of