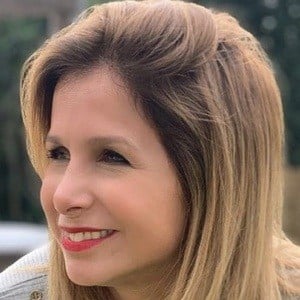 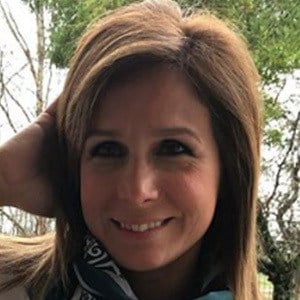 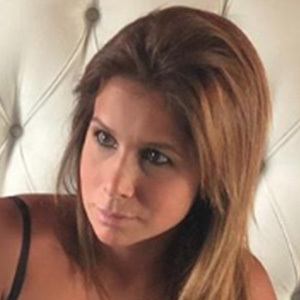 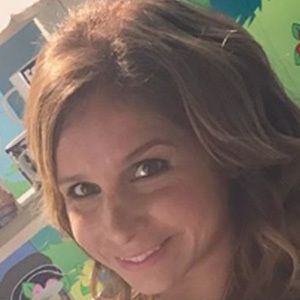 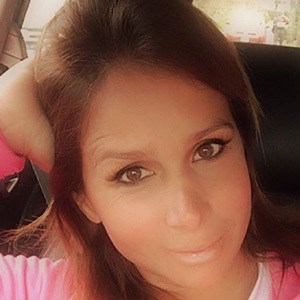 She appeared on 24 episodes of the show Bailando por un Sueño, a Argentinian dancing competition.

She married Sebastián Cobelli and they have a son named Rocco and a daughter named Brisa.

Fernanda Vives Is A Member Of