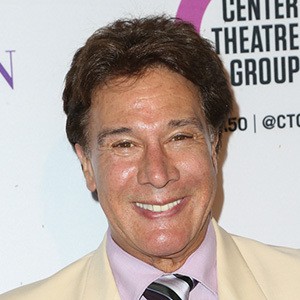 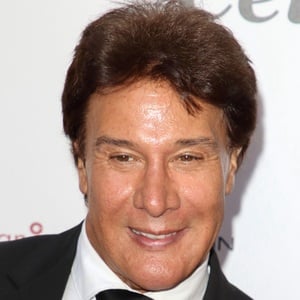 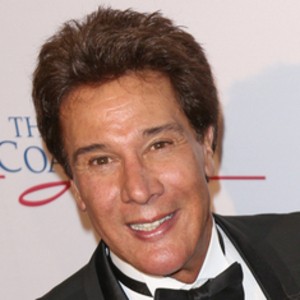 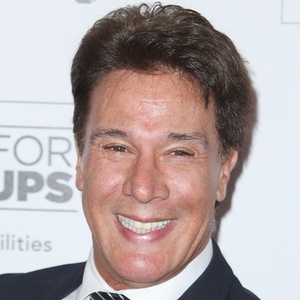 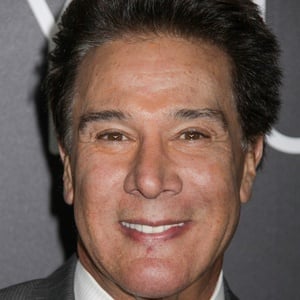 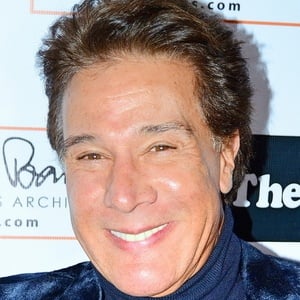 Actor, musician and host who is known in Mexico for his roles on soap operas like La Mujer Del Vendaval as well as in films like Frontera (1980) and El Cimarrón (2006). As a singer, he has scored such hits as "Tombola," "Dile" and "Te Quiero."

He began appearing on Mexican soap operas in the late 60s. He relocated to Los Angeles, California in the early 80s.

He married a woman named Mari and had children named Adán and Elán.

He has been a close friend of Prince Michael of Kent.

Fernando Allende Is A Member Of