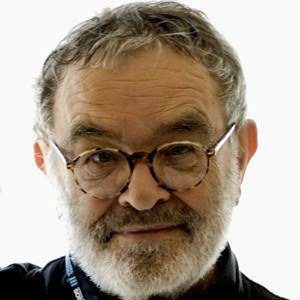 Versatile artist who published over 100 plays and 800 poetry collections and directed acclaimed films such as Viva la Muerte.

He was an exceptional student and was awarded the national prize for gifted children.

He was one of the most controversial European writers of his time, often injecting his art with anarchist philosophy.

He met Luce Moreau, who would later become his wife, in 1954.

He was close friends with world-renowned avant-garde artist Andy Warhol.

Fernando Arrabal Is A Member Of