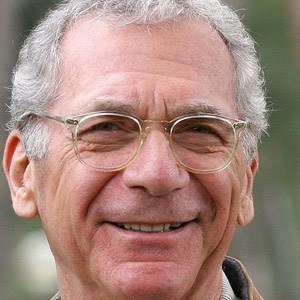 He studied acting at New York's The Neighborhood Playhouse School of the Theatre.

In 2007, he produced and played a supporting role in the legal thriller Michael Clayton.

He married Claire Griswold in 1958 and they had three children together.

He played the father of Eric McCormack's character on Will and Grace.

Tootsie
Made of Honor
Michael Clayton