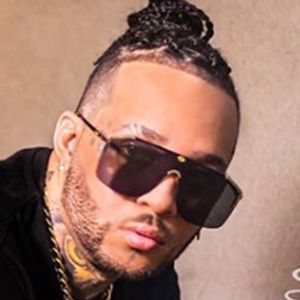 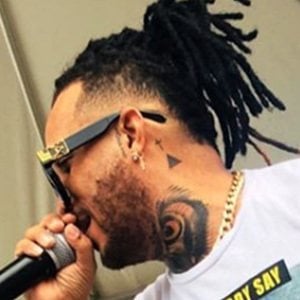 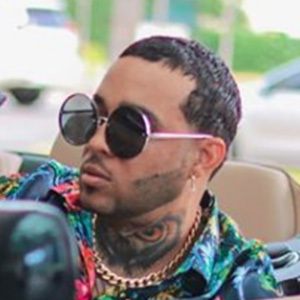 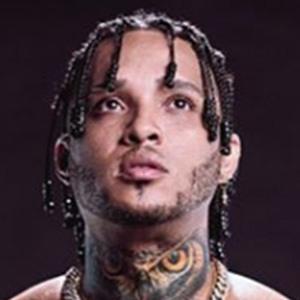 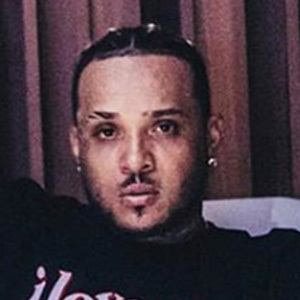 Dominican reggae singer who has put out albums such as Meneando la cintura and El baile del Rakacha. He was also a member of the group Los Dementes. His real name is Fernando Cabrera Guzmán.

He posted a photo with his mother to his Instagram account in December 2016. He has a son named Aaron.

He performed alongside Gilberto Santa Rosa while touring as a member of Los Dementes.

Mr. Saik Is A Member Of