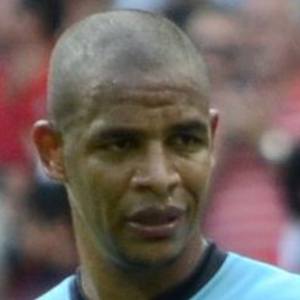 Defensive midfielder who joined Galatasaray in 2017. He joined the Brazil U20 national team in 2007. He has over 490,000 followers on his fernandoreges Instagram account.

He took part in the South American Youth Championship in 2007.

He and Felipe Melo are both midfielders from Brazil who played for Galatasaray.

Fernando Reges Is A Member Of