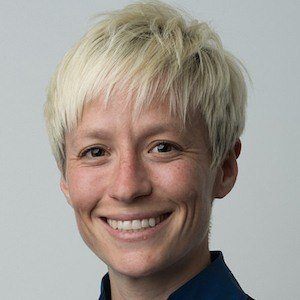 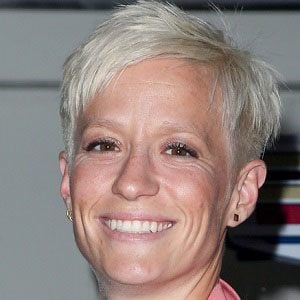 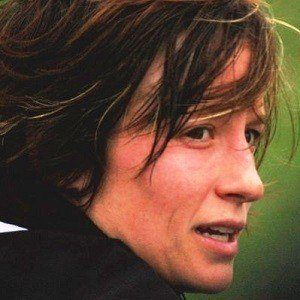 Soccer midfielder who joined the U.S. Women's National Team in 2006. She helped lead the team to gold at the 2012 Olympics and assisted on Abby Wambach's historic equalizer goal at the 2011 FIFA Women's World Cup. She also helped the U.S. women's team win the 2015 and 2019 World Cups.

She did not play high school soccer, opting to play for a local club team instead.

She was involved in what became the most expensive trade in Women's Professional Soccer history when the Philadelphia Independence sent her to the magicJack in 2011, with $100,000 in cash considerations going to Philadelphia.

She came out as gay in Out Magazine. She began dating Sue Bird in 2016. The couple got engaged four years later.

She and goalkeeper Hope Solo became teammates on the U.S. Women's National Team in 2006.

Megan Rapinoe Is A Member Of