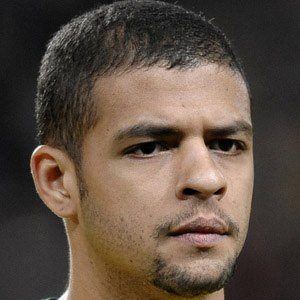 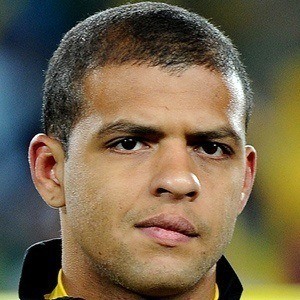 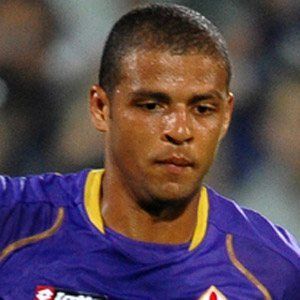 Midfielder who joined the Turkish Club Galatasaray in 2011 and played in the 2010 FIFA World Cup with the Brazilian national team.

He began his career playing for Flamengo in 2001.

He spent two seasons with Juventus before being sent on loan to Galatasaray and eventually signing with the team.

He fathered four children with his wife Roberta.

He played alongside Kaka on the Brazilian national team from 2009 to 2010.

Felipe Melo Is A Member Of