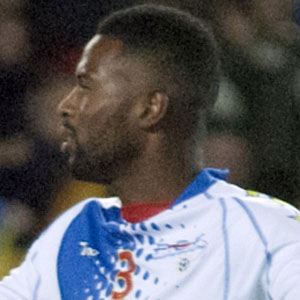 Defender who made his international debut in 2008 for Cape Verde and played for Estoril from 2006-2008.

He began his youth career with Sporting CP.

He signed with Steaua Bucuresti in 2013.

He was born in Cascais, Portugal.

He was a teammate of Cesar Ortiz on Vaslui.

Fernando Varela Is A Member Of