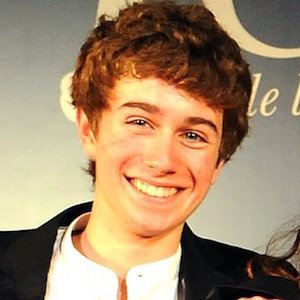 His first major credit was in the 2010 film Héroes with Emma Suárez.

He worked on a number of short films beginning in 2011, including Un día especial and Mahoney tiene una cita.

He starred alongside Alex Monner in the Spanish series Polseres Vermelles.

Ferran Rull Is A Member Of