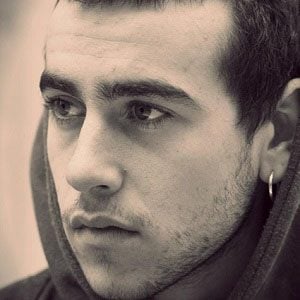 Best known for his starring role as Lleo in the Spanish television series Polseres vermelles. He is also known for his major roles in the films Els Nens Salvatges and Heroes.

His first film, Heroes, was released when he was only fifteen years old.

In 2013, he received a Gaudi Award and was nominated for a Goya Award.

Born Alejandro Monner Zubizarreta, he grew up in Barcelona, Spain.

He is a contemporary of fellow Spanish-born screen actor Diego Dominguez.

Alex Monner Is A Member Of