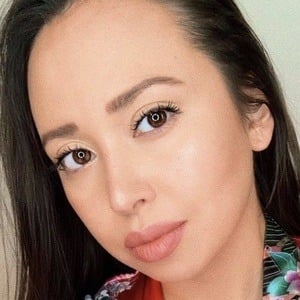 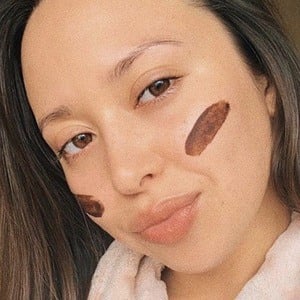 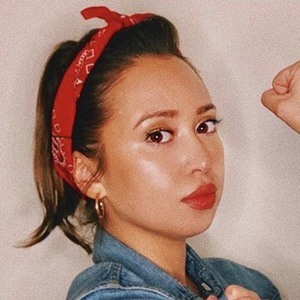 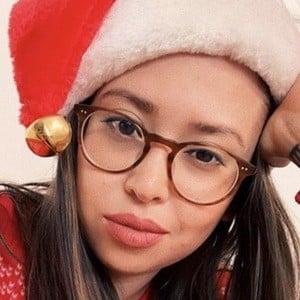 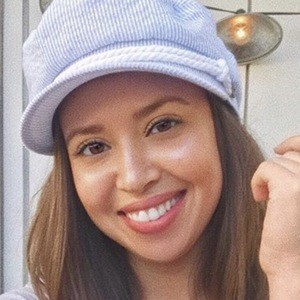 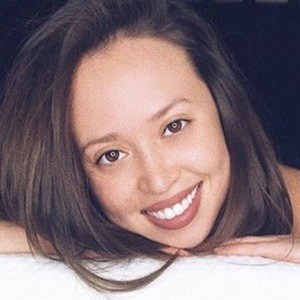 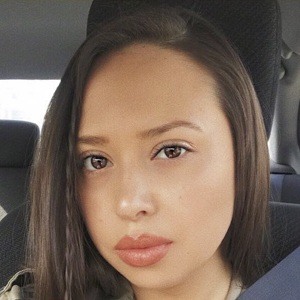 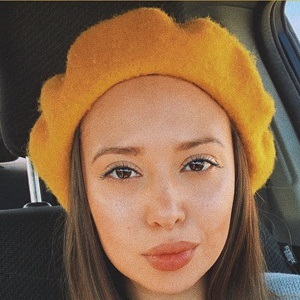 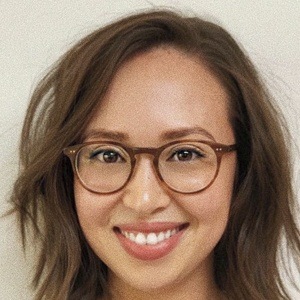 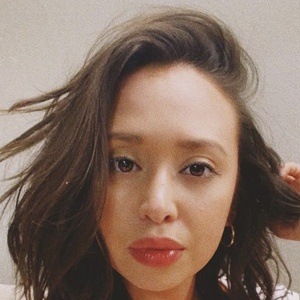 Chinese film actress who is best recognized for her portrayal of Mirabai in the 2016 fantasy film Neshima. She is also known for her work in the award-winning independent film Dear Megan.

She attended the Lee Strasberg Theatre and Film Institute.

Also somewhat of a social media personality, she has amassed more than 120,000 followers to her fi_cavatorta account.

She is originally from Hong Kong, China, but is also of Italian and Filipino descent. She got engaged to Jeremiah Sole in Thailand in January 2019. They welcomed a son named Luca Apollo on July 13, 2019.

In 2017 she guest starred on an episode of H8ters starring Jc Caylen.

Fiammetta Cavatorta Is A Member Of