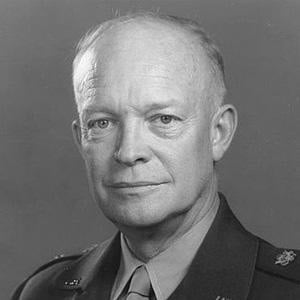 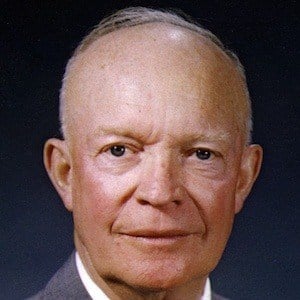 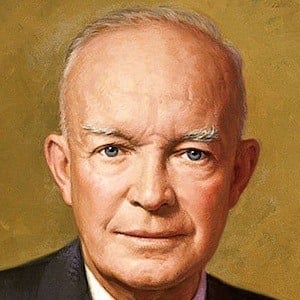 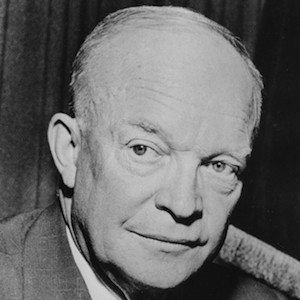 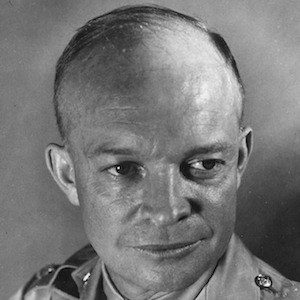 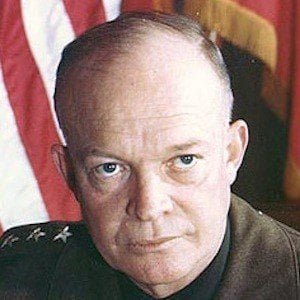 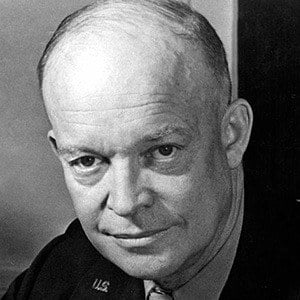 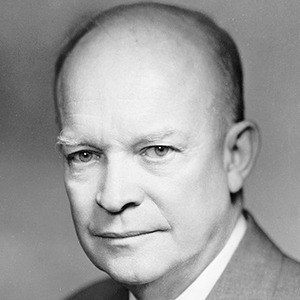 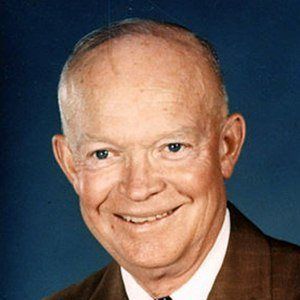 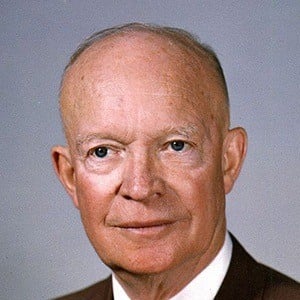 US President
#888
Most Popular
Boost

The 34th President of the United States who was a five-star general in the Army and Supreme Commander of the Allied Forces during World War II.

His brother lost an eye as a result of an accident that he was involved in. He said this taught him to take responsibility for the safety of those around him.

He was a moderate conservative who campaigned in 1952 against Communism, Korea, and corruption.

His grandson, Dwight David II, married Richard Nixon's daughter Julie in 1968. He was known for his golf game.

He was succeeded by John F. Kennedy as President of the United States.

Dwight D. Eisenhower Is A Member Of