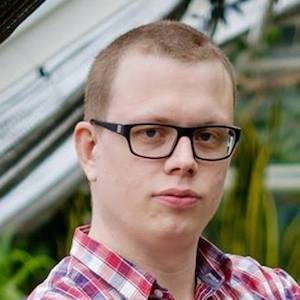 YouTube gamer who is known for his DualDGaming Extra channel. He has gained popularity there for his gameplay commentary videos for such titles as Grand Theft Auto, FIFA, and Minecraft.

He has amassed more than 160,000 subscribers to his YouTube channel. He has also contributed to the Figgehn & Whippit Minecraft channel.

He and fellow YouTuber Adam Dahlberg are both known for their Minecraft playing careers.

Figgehn Is A Member Of